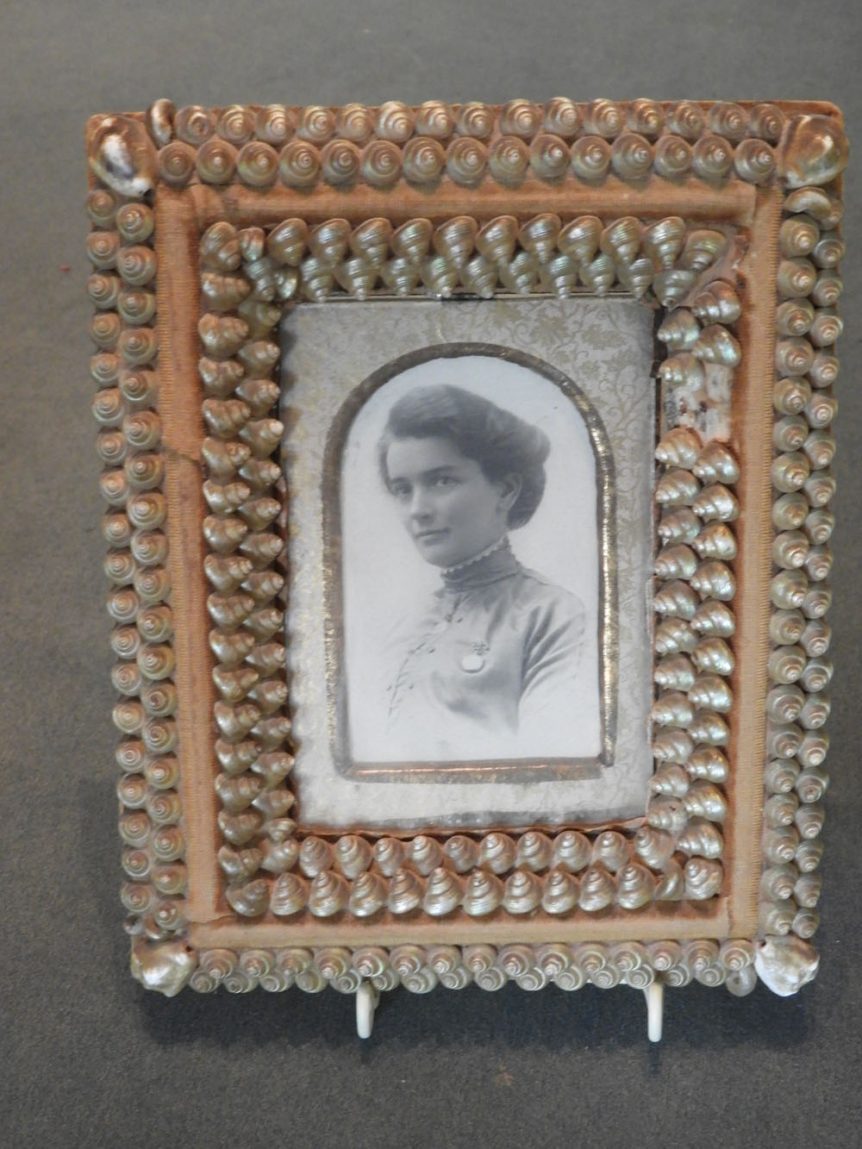 Yesterday’s Daily Dose of History looked at the Depression era and its impact on the Creston Valley. Today, we thought it might be fun to show you some of the really cool Depression-era objects we have in the Museum’s collection.

This is a piece of hobo art – objects made by the hobos of the Depression era as they rode the trains back and forth across the country, looking for work.

These pieces were made by a man named Andy Anderson, of Moyie. He was an engineer – very highly skilled, well-educated, but none of that mattered in the Depression because there was no work to be had. Andy wound up riding the rails just like so many others.

The hobos of the Depression might have been down on their luck, but they still had their pride. They wanted to work, and would much rather work for money, a meal, or a place to sleep than accept a free handout. At farms in Creston, they might repair a dented pot or move a woodpile in exchange for some of the plentiful fruit and vegetables that were growing here. But, if there were no such tasks to be done, they might trade a piece of hobo art instead.

Some pieces, like the cross or the picture frame at the top of the page, were functional and practical as well as decorative. We’re not sure what purpose the carved wooden rectangle might have served, and we haven’t got a clue what this round thing is. Guesses?

Whatever it is, it’s incredibly well made. It looks like popsicle sticks, but it’s not – each piece is individually whittled and interlocked with the ones next to it. And, even cooler: it rotates around the joins between the pieces! I’m not sure I can describe it, but here goes: the inner popsicle-shaped ends rotate up through the middle, all at once, and become the outer ones, while the outer ones rotate down and around into the middle. Make sense? Hmmm. probably not. But trust me, it’s pretty cool.

This piece is broken, so we can see just how intricate its construction is:

Pretty intriguing, isn’t it? Mr. Anderson obviously had an amazing ability to see how moving parts worked together – and an equally amazing talent for whittling.

Now it’s your turn! Imagine you are a tired, hungry hobo travelling from one town to another in the Depression era. What could you make from the materials you have at hand (remember – it’s the Depression! You have no money, so you can’t buy anything!) with the skills and tools you can bring with you into the boxcar you’re travelling in?

Got some ideas? Great – now make it! Show us the results in the comments!

And, while you’re at it, see if you can find the movie, “The Journey of Natty Gann.” (It’s a Disney movie, so it might be available from Disney’s streaming sites). It’s a pretty powerful look at the impact the Depression had on families.