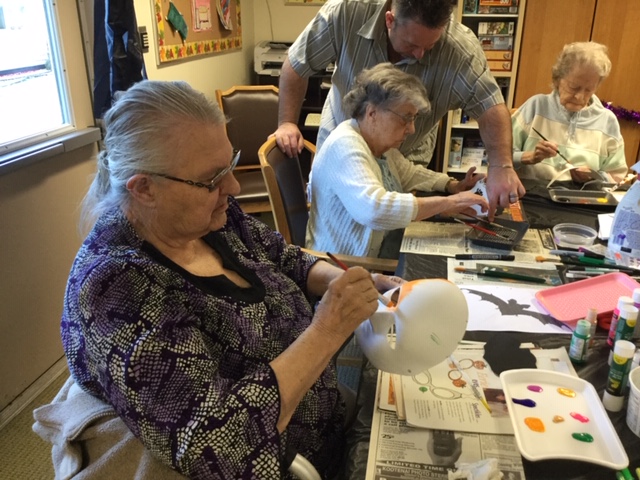 The best part of my job is the opportunity it gives me to connect with so many community groups and individuals. It’s a great feeling, knowing that the resources we have here (collections, spaces, knowledge, and so on) can be used in so many ways to benefit the community.

To give you a few recent examples:

This is one page from the Deer Lodge minute book, 1936, that helped prove that the Lister Community Association has been using the Lister Park property for a park since well before the Agricultural Land Reserve was established – apparently nobody had ever grandfathered its non-agricultural use, and the oversight was threatening planned upgrades and improvements to the park.

Joel at the Town of Creston called us looking for a map of the flats that shows the route of the Goat River before it was diverted and all the dyking took place. It just so happened that I’d pulled this one out of the Archives about ten minutes before he called – it was exactly what he was looking for!

This photo – and the one at the top of the page – are from a program we offered in partnership with TAPS, CrestView, and local artist Win Dinn in the fall of 2019: we brought up a collection of objects on a given theme to start the conversation, then Win led the residents in an art project to illustrate their memories. We haven’t been able to do that sort of thing since COVID, of course, but we have been creating video presentations for CrestView and having a great time with the TAPS History Club – weekly conversations on the phone about anything and everything!

Last week’s theme for the TAPS history Club revolved around the “Love Letters to the Creston Valley” initiative of Columbia Basin Alliance for Literacy – we got to talking about all the things we love about the Creston Valley.

What a wonderful thing that is!