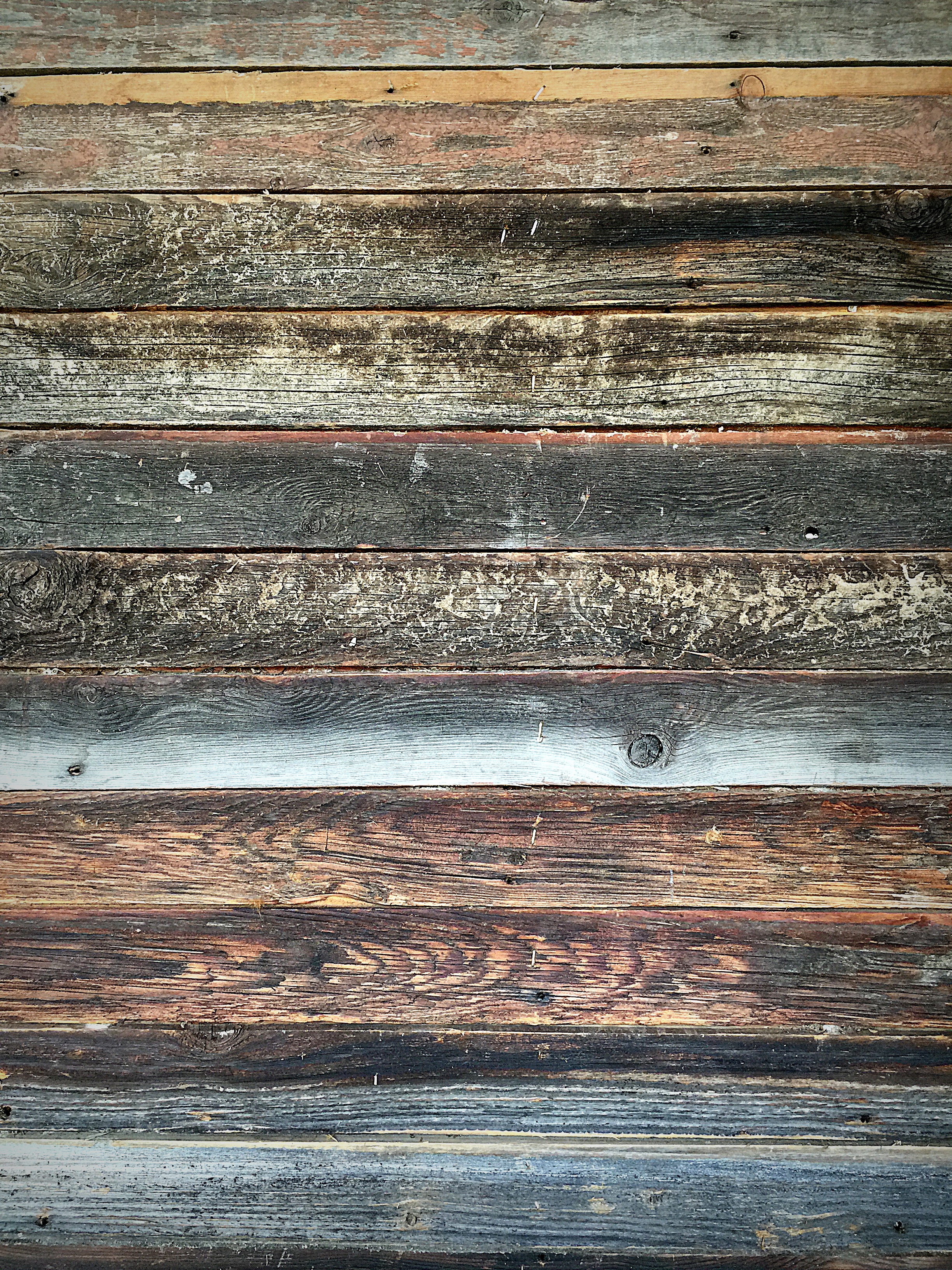 Do you remember the homestead project we are currently working on?

The Creston Museum in regards to the Homestead)

It’s coming along sooooo great!! Still have a fair bit of work to go before it’s finished, but check out the difference!!

The last time you saw it, it looked like this… Since that picture, a lot has been done! I’m not going to post any wide view pictures just yet, you’ll have to wait for the grand reveal to see those 😉

Hmm, where to start… maybe with one of my favourite developments so far…

Originally, this teal framing for the doors and windows was supposed to go on the inside, like it was in the teacherage it came from. But to be honest, I am really glad there was a miscommunication, because I LOVELOVELOVELOVE the look of it on the outside!!! May be just my opinion, but I think it gives it oodles of character that it might have otherwise been missing. There is still a piece that needs to go at the top of the door, but that is a project for another day 😉 The windows have turned into quite the blast too. Kind of a funny story actually. Since there were no frames in the teacherage, we were left to fend for ourselves on windows. Search high, search low, all the Pinterest projects seem to have ate up the single pane wood frame windows. That is, until John came to the rescue! He remembered he had 4 sitting at home not being used, so he brought them in and WOW!! They work absolutely perfectly!!! I didn’t get pictures before I tarted taking them apart, but here is one mid-process. Basically they had to be scrubbed off, putty scraped, glass removed, glass insets re-scraped, sanded down, re-scrubbed, and oiled.

We decided to use Linseed Oil for its gorgeous, rich colour, and most probable accuracy. Also it didn’t stink like modern stain. This is only the first coat mind you, there will be another, and I will probably do the sill and the parts that hold the window in place (so it doesn’t look so new). They are just temporarily placed for sizing their new frames. I am getting so impatient though, seriously… worse than a group of sports fans waiting outside for a wings joint to open on game night!!

The wainscoting that was being power washed when the bears showed up last week is going up nicely, I am really liking how they sanded down too. Although cedar is decidedly NOT my favourite type of wood [notice the underline for accentuation. not quite an italics type of stress on ‘not’, but definately a capitols and underline type of dislike] …buuuuuut, that being said, I think the whole aging process over 110 or so years has done it a nice justice 🙂 We also have a little faux fireplace! I am so excited for this part…finishing it is going to be a blast, if not a little work. Meh, I guess that’s what wheelbarrows were invented for, hauling brick. Or something. Either way it will be really fun because I’m going to do river rock on the outside {I think}. There is also a beautiful rough cut slab of wood I am earmarking for a mantle. Sanded and oiled it will be a stunner! (you can see a little corner of it in the picture on the right) Then comes the fun part of tracking down stuff to put on it! The siding has been up for a little while now. This is one of the main things we were able to salvage, along with the wainscoting. We were really nervous in the beginning taking it off the building because of how much weather it has had to withstand, and we worried it would just splinter and shatter as soon as any pressure/resistance was put on it. But, true to pioneer fashion, it held out, and is now looking fabulous on it’s new home!

I will say, I love doing these kinds of siding pictures. I did one of an old red barn on some family property last year with my good camera. Even though this one is a cell shot, check out all the colours and shades in this one! As for the doors that will go on it, they definitely need a little TLC. They were originals from this museum when we got it and began the process of cleaning it up. I am thinking since the one is already white, clean it up a little, then do the insets teal, and do the front door white and change the insets a little to match the trim. Still need to track down an old door knob for the brown one… That should be an adventure!

Well, that about sums up most of the changes for now, stay tuned for further updates!