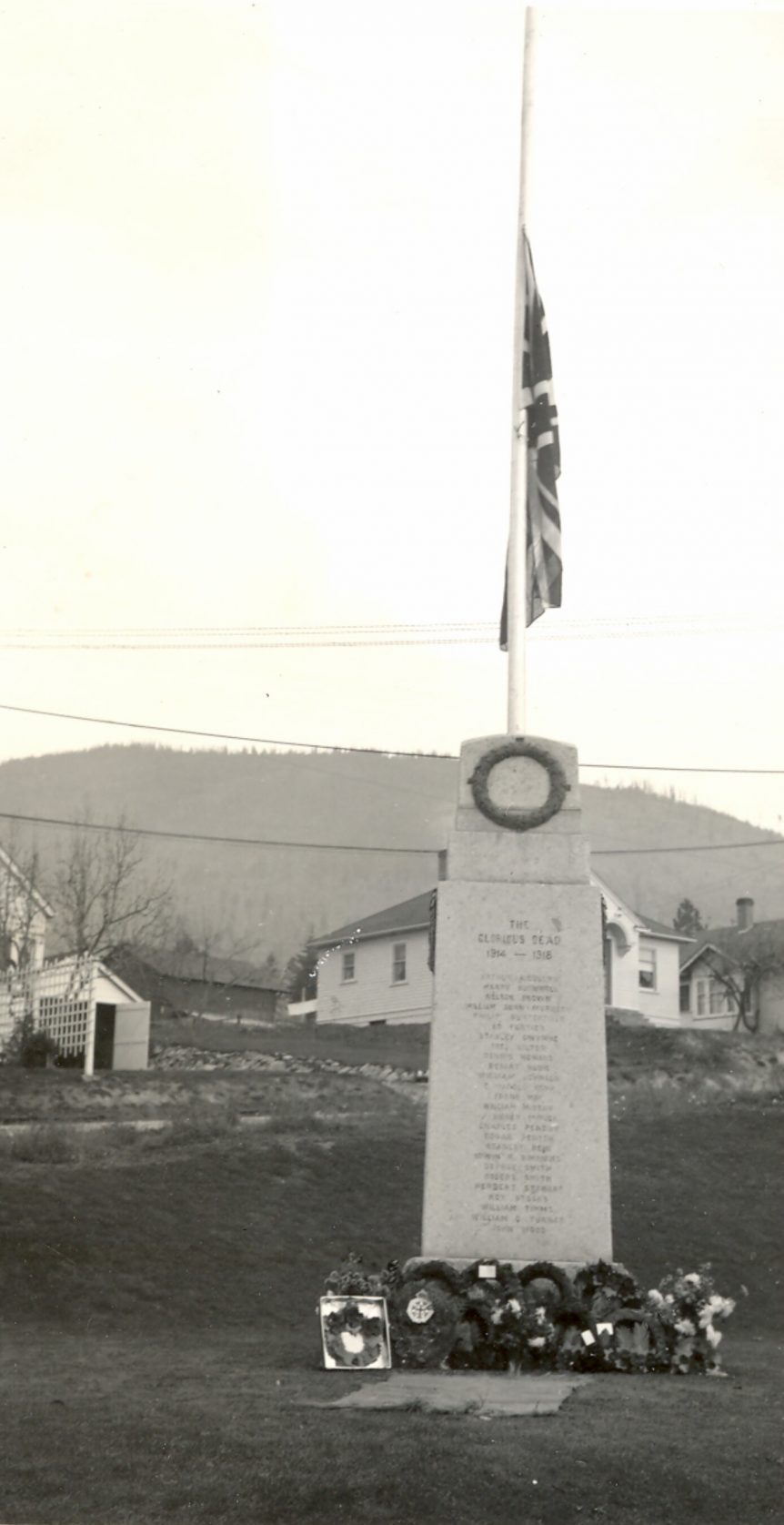 This year marks the first time in ninety-eight years that there has not been a public Remembrance Day ceremony at the local Cenotaph.

It will seem strange to many of us, not to pay our respects to those who fought for our freedoms, be thankful for the generations of Canadian who have now lived without knowing the realities of war, and send our thoughts to those in other parts of the world who are still living under its shadow.

But the lack of a public ceremony does not mean we cannot do those things. We’d like to offer some suggestions:

We have a few more Remembrance Day stories coming to you over the next few days.